The City of Edina supports neighborhood associations that have completed the Recognition Process (PDF). 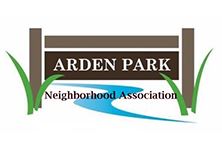 Boundaries: to the south of 50th Street; to the west of France Ave; to the north of 54th Street, and to the east of Wooddale Ave. 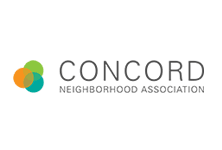 Meeting Time: Every other month

Boundaries: Highway 100 to the west, Highway 62 to the south, In the North, starting at Highway 100: South View Lane to Concord Avenue, down to 58th Street. 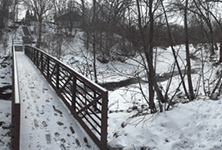 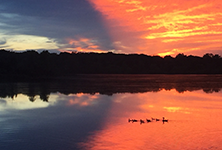 Annual Meeting: To be determined

Boundaries: South of Crosstown 62, West of Valley View Road, North of West 70th Street (including the North side of 70th), East of Highway 100. 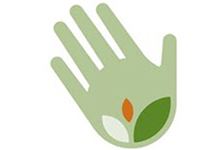 Membership in the MNA is automatic for all Morningside residents and property owners age 18 and older. There are no dues and no requirements to be on a membership list to participate in MNA meetings and events. Neighbors may sign up for the MNA email list to receive news and updates on issues of interest to the neighborhood.

First platted in 1905 by the children of farmer Jonathan Grimes, Morningside is Edina’s oldest residential neighborhood. In 1920, the neighborhood of Morningside became the Village of Morningside when it split from the still largely rural Edina over payment for urban  amenities (streetlights, sidewalks). Morningside remained independent  until 1966 when, in response to State prompting, it became part of Edina  again.

The Morningside neighborhood consists of more than 700 homes on 21 blocks, and a small business district at the intersections of France  Avenue and West 44th Street, and France Avenue and Sunnyside Road.

Boundaries: on the East, France Avenue; on the North, West 40th Street; on the West,  Natchez Avenue to West 41st Street, and west of Oakdale Avenue from  West 42nd

Boundaries: To the south of Highway 62, to the east of France Avenue, to the north-west of 58th Street and to the west of Valley View Road 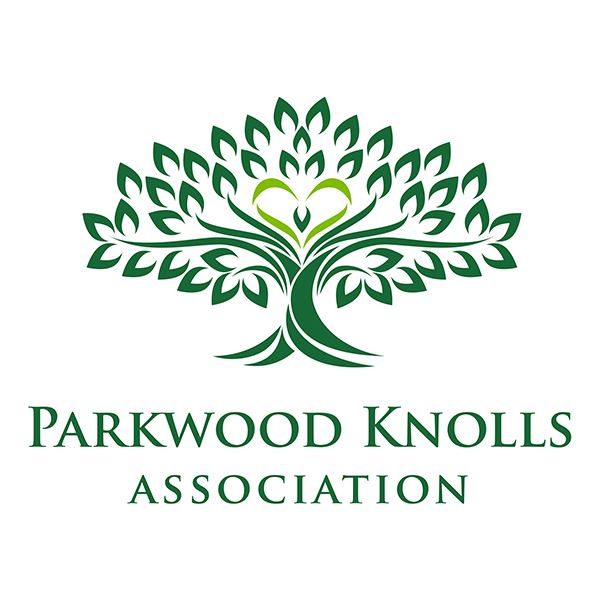 Boundaries: Highway 169 on the west, Walnut Ridge Park on the south, Black Road/Evanswood Lane/Oak Bend Lane on the east and Interlachen Boulevard on the north. 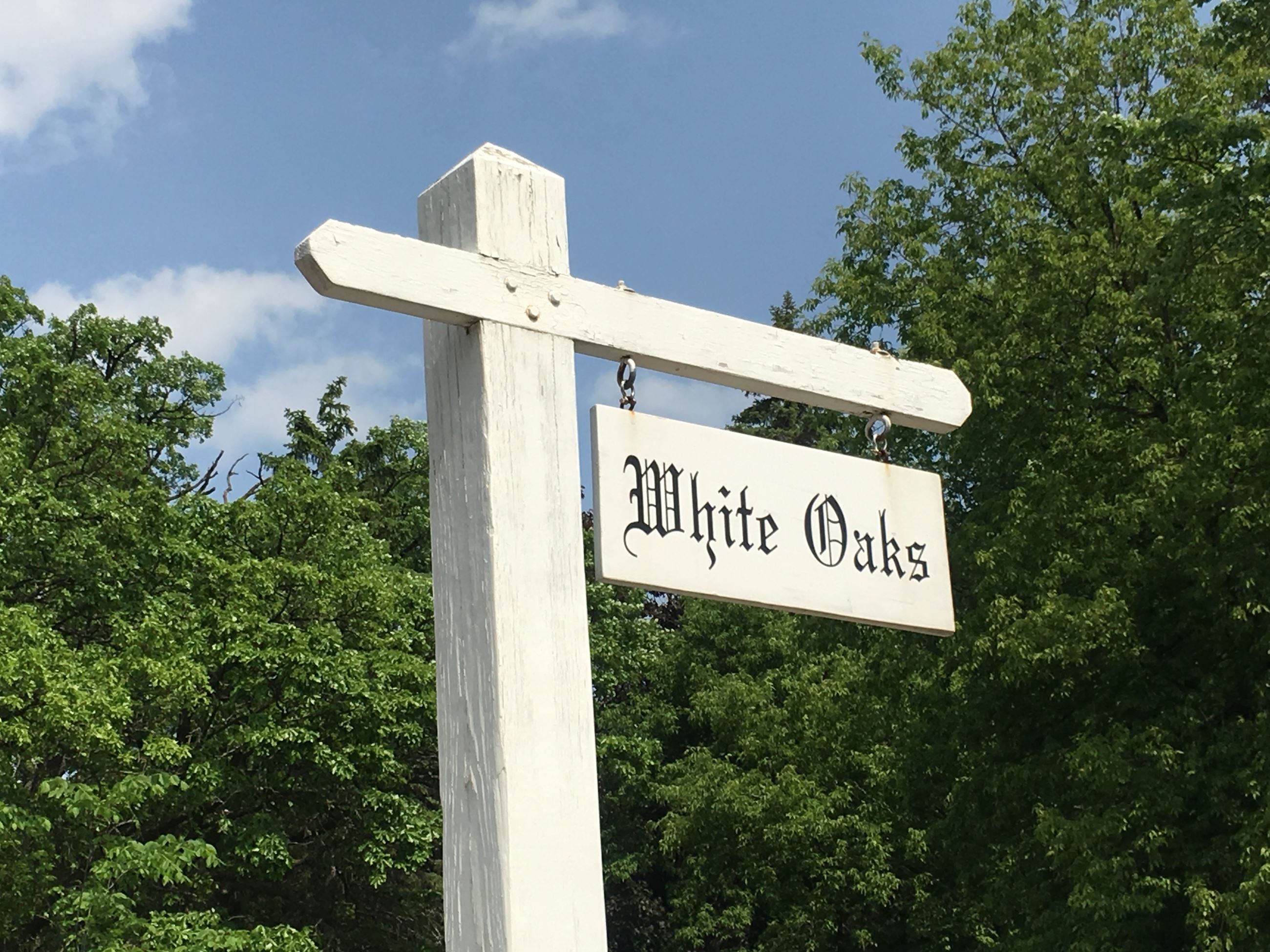